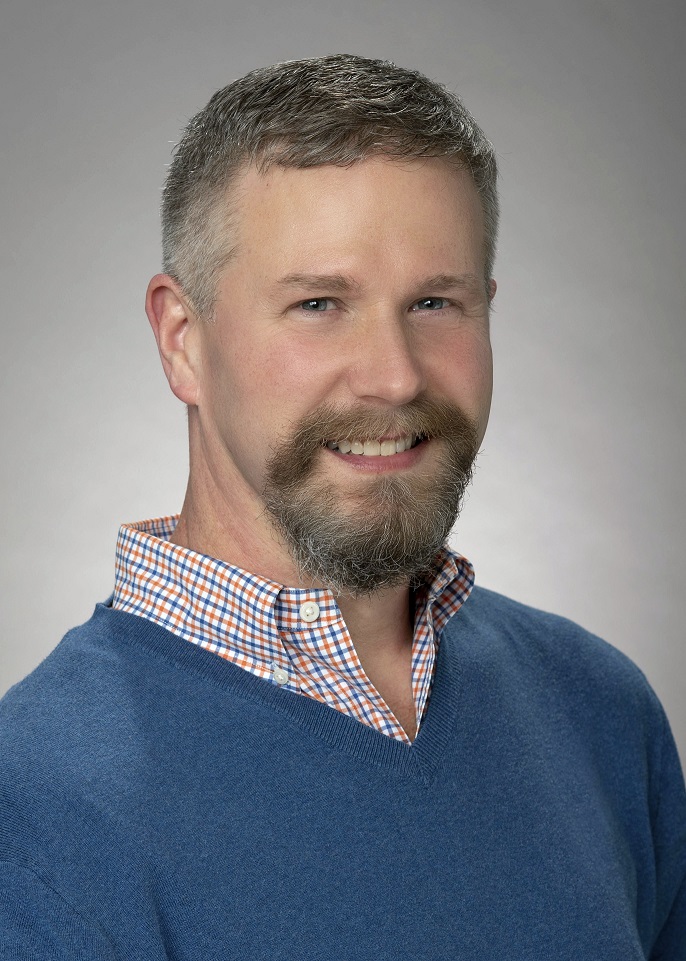 Donald Caroll has been a West End resident since 1999 after relocating to the area from West Virginia. Influenced by his Fairmount State University roommates to explore North Carolina, he saw the potential and charm Winston-Salem had to offer and the city of Winston-Salem has not disappointed!

Donald appreciates all of the history that has been preserved in the area, from the the historical sites of Old Salem to the industrial footprint throughout downtown. He spent his childhood being raised in an old home and has now refurbished and remodeled his own 1920s Dutch Colonial. Donald cherishes owning a piece of history and considers it a badge of honor to save a house for the future generation to enjoy.

After a successful career in retail visual merchandising through large company’s such as Hecht’s, Macy’s & Belk, Donald began furthering his interest into the real estate world with work in interior design & staging. His skills and expertise in color balance, showcasing palettes and the use of light and shadow give him an edge in helping his client’s get their homes ready to list and prepare for showings.

When not helping his clients, you’ll find Donald in his happy place - the kitchen! In another lifetime, Donald was definitely a pastry chef! He also enjoys front porch visits and cocktails with neighbors (& their furry friends), practicing yoga and visiting local West End shops.